Darwin didn’t walk around the Galapagos and come up with the theory of evolution. He was exploring, collecting, making observations. It wasn’t until he got back and went through the samples that he noticed the differences among them and put them in context. Craig Venter

Okay, sampling in weaving might not be quite in the same realm as the “sampling” process that lead Darwin to come up with the theory of evolution, but Venter’s point is that new ideas rarely appear like light bulbs.  New ideas are often, counterintuitively, results of collecting the “old ideas” together, moving them around, making small changes, observing, etc.

With this notion in my mind, and in preparation for an upcoming class, I have been (uncharacteristically) sample minded. I realize that I have moaned and groaned about “sampling” in one or two or more . . . blog posts, but I recently discovered a nuance in my relationship to “the sample”. It turns out that I hate sampling for a project, but I love weaving samples as the project!  If the mission is to weave samples in preparation for weaving a scarf or placemats, then I would much rather (impatiently) dive into the project itself, and consider what I have woven as “the sample” if there is a problem or “the project” if it works out well. 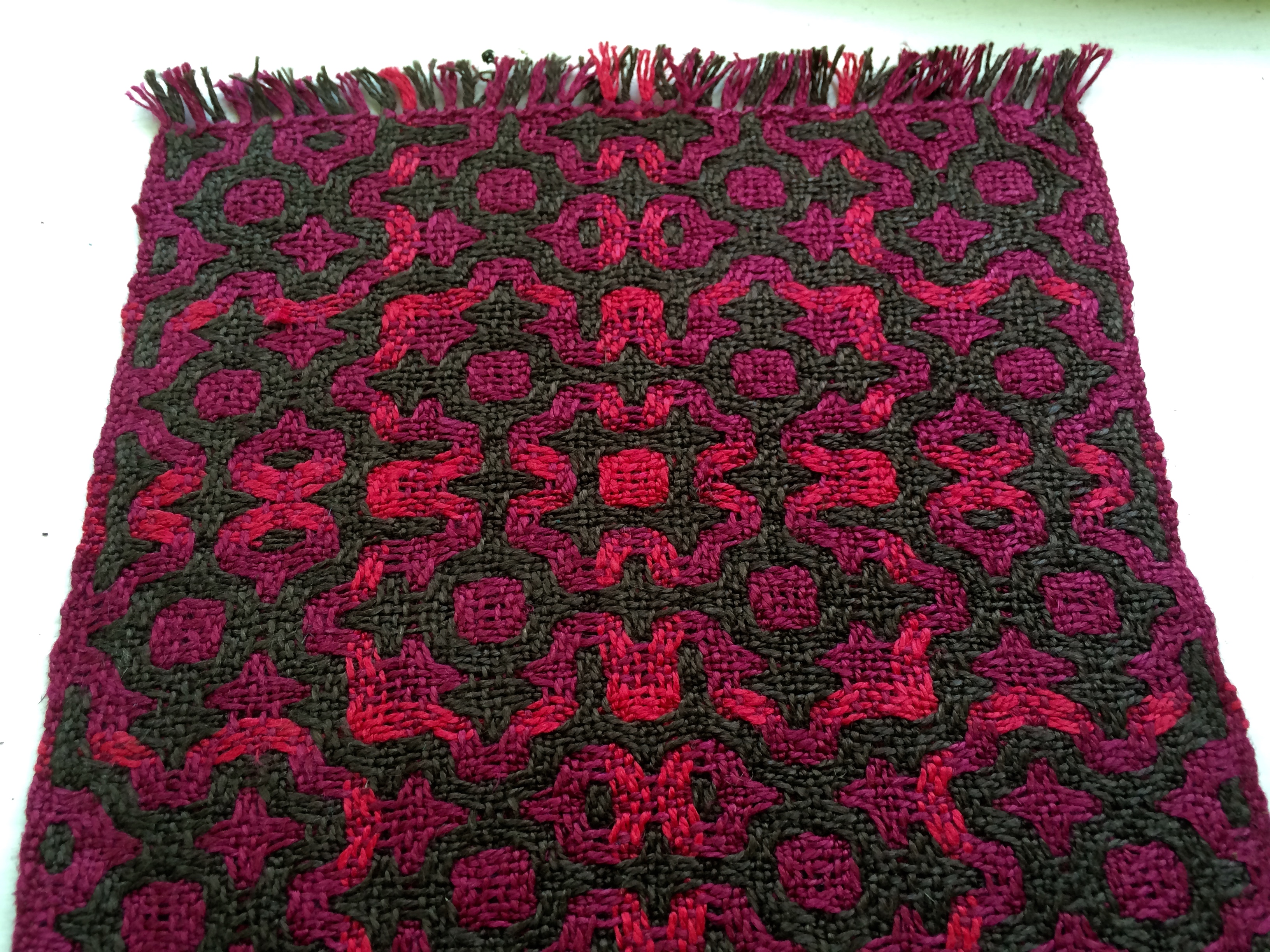 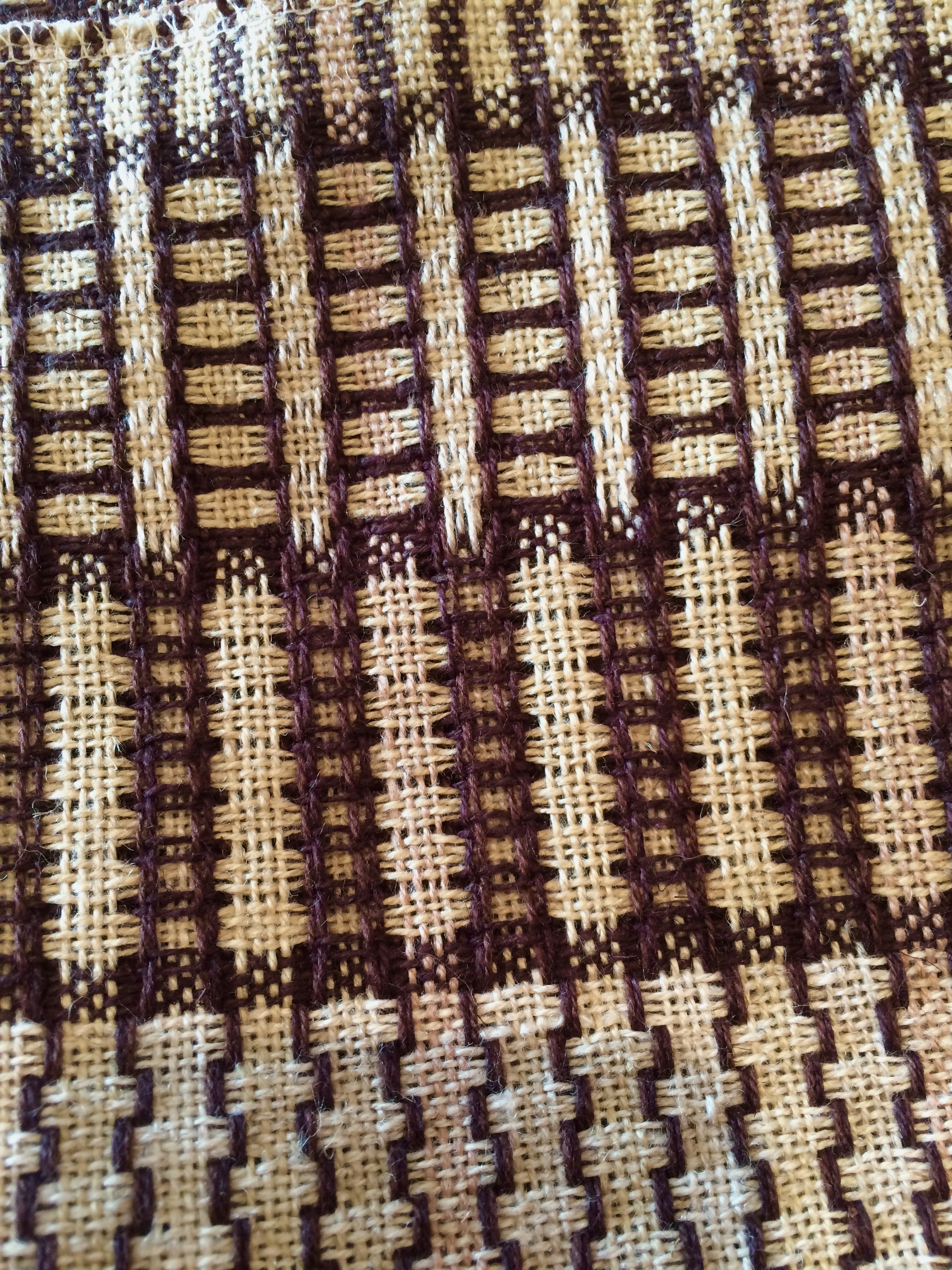 Some might see the biggest problem with this approach as the potential waste of time/materials if the initial concept is faulty, but I think there is a much bigger problem.  For one thing, I have been doing it this way for a long time and the results of my approach have rarely been so disastrous as to be a total loss.  Alarm bell!  By definition, I must be keeping my “ideas” in a very narrow, safe zone if I can weave projects without sampling. And by having an end use in mind I have already shut the door on other possibilities and reduced my willingness to mess around, re-arrange, etc. 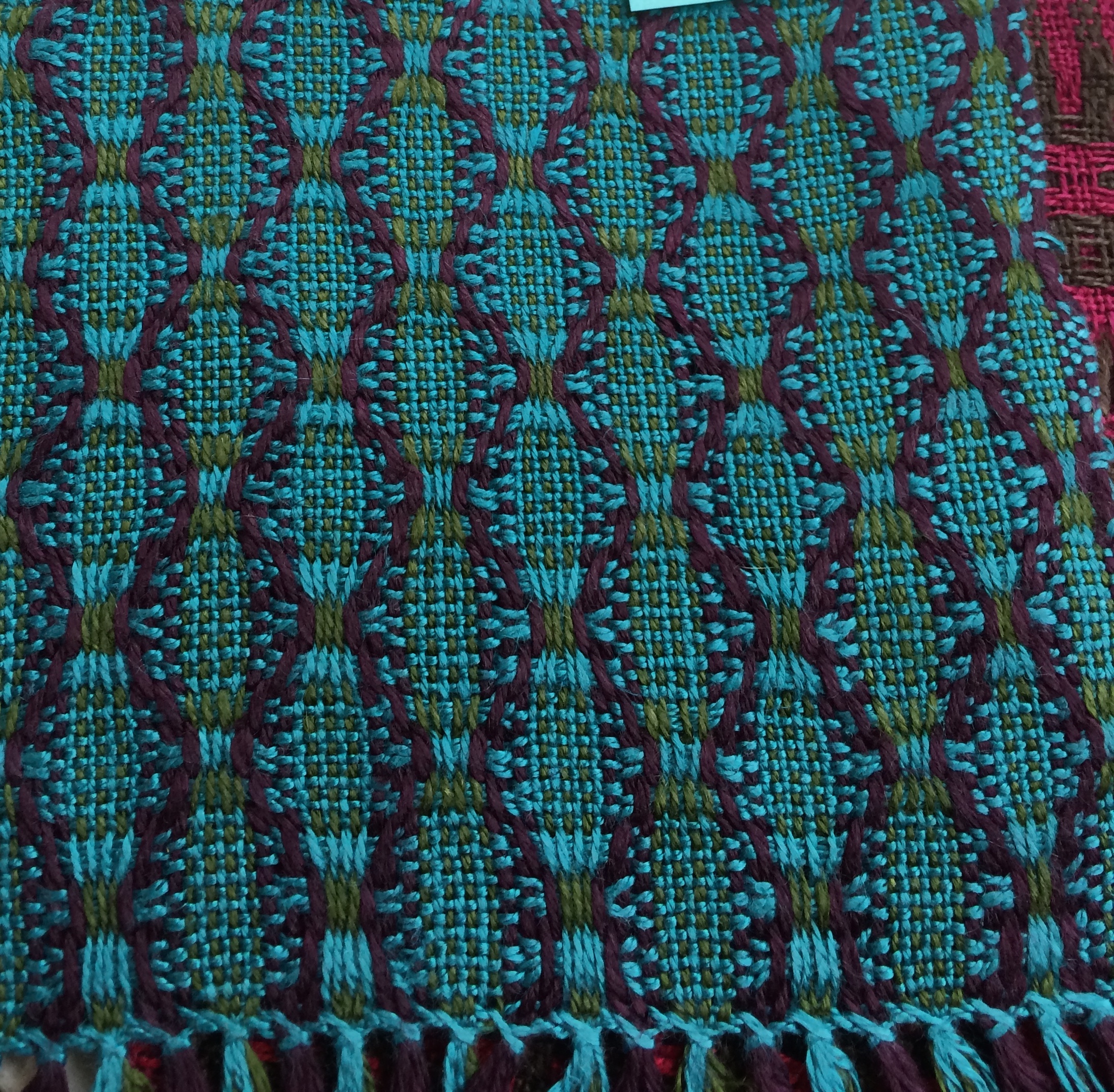 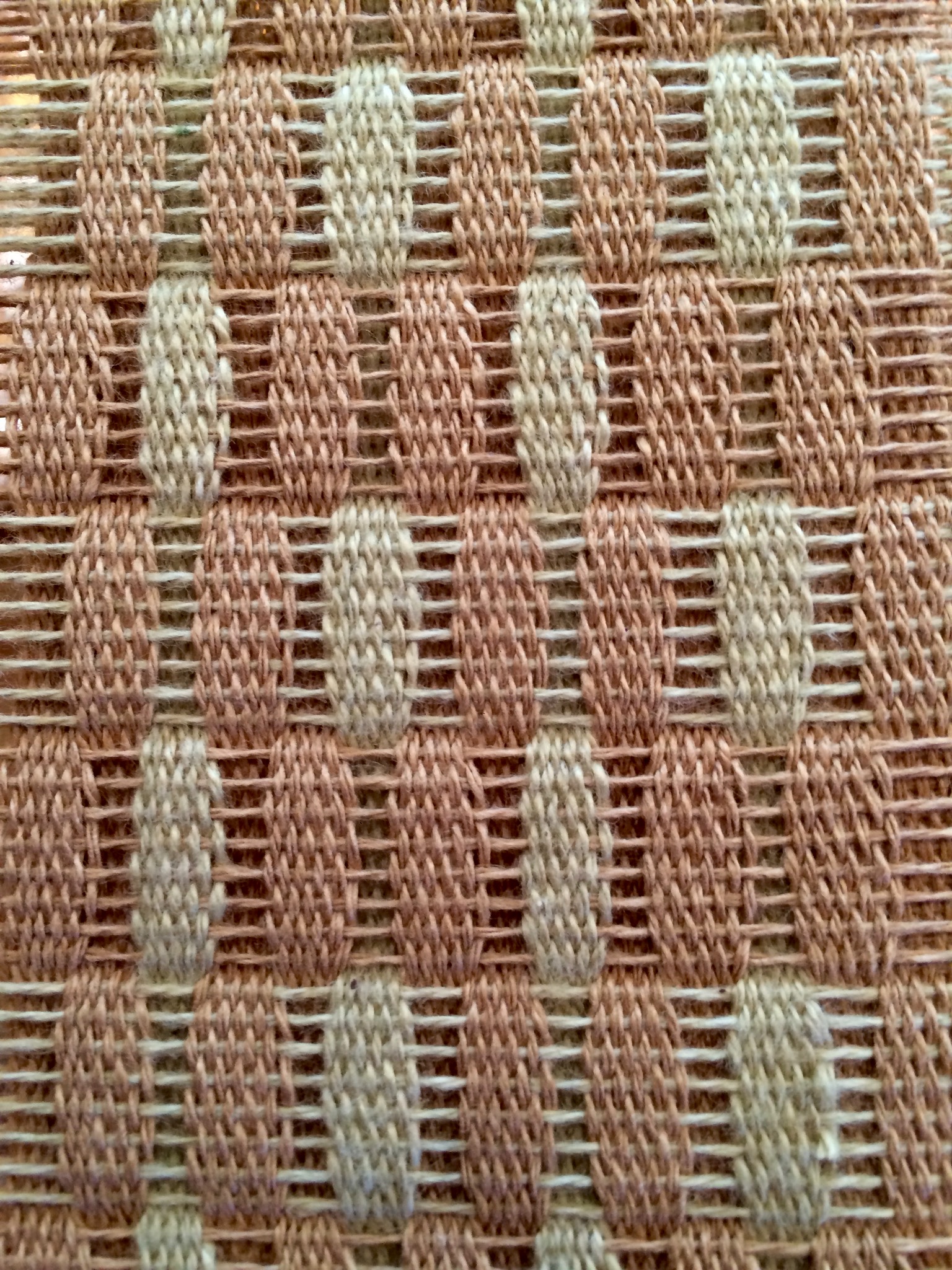 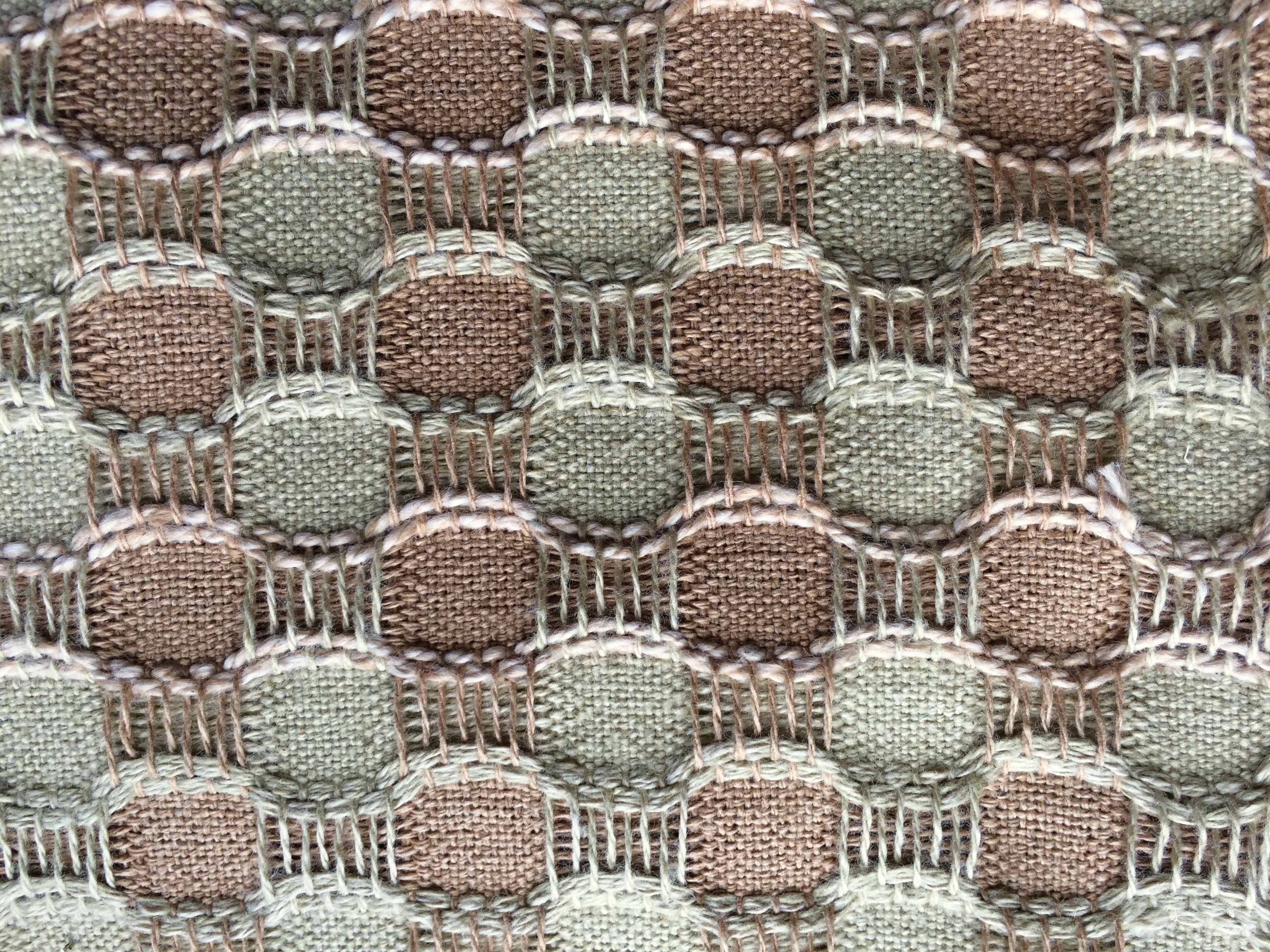 SO, my new mission is samples as the end product!  And to paraphrase Laurie Autio when she was asked what she was making when she was doing a lot of experimental drafting, she replied, “I’m making a weaver.” 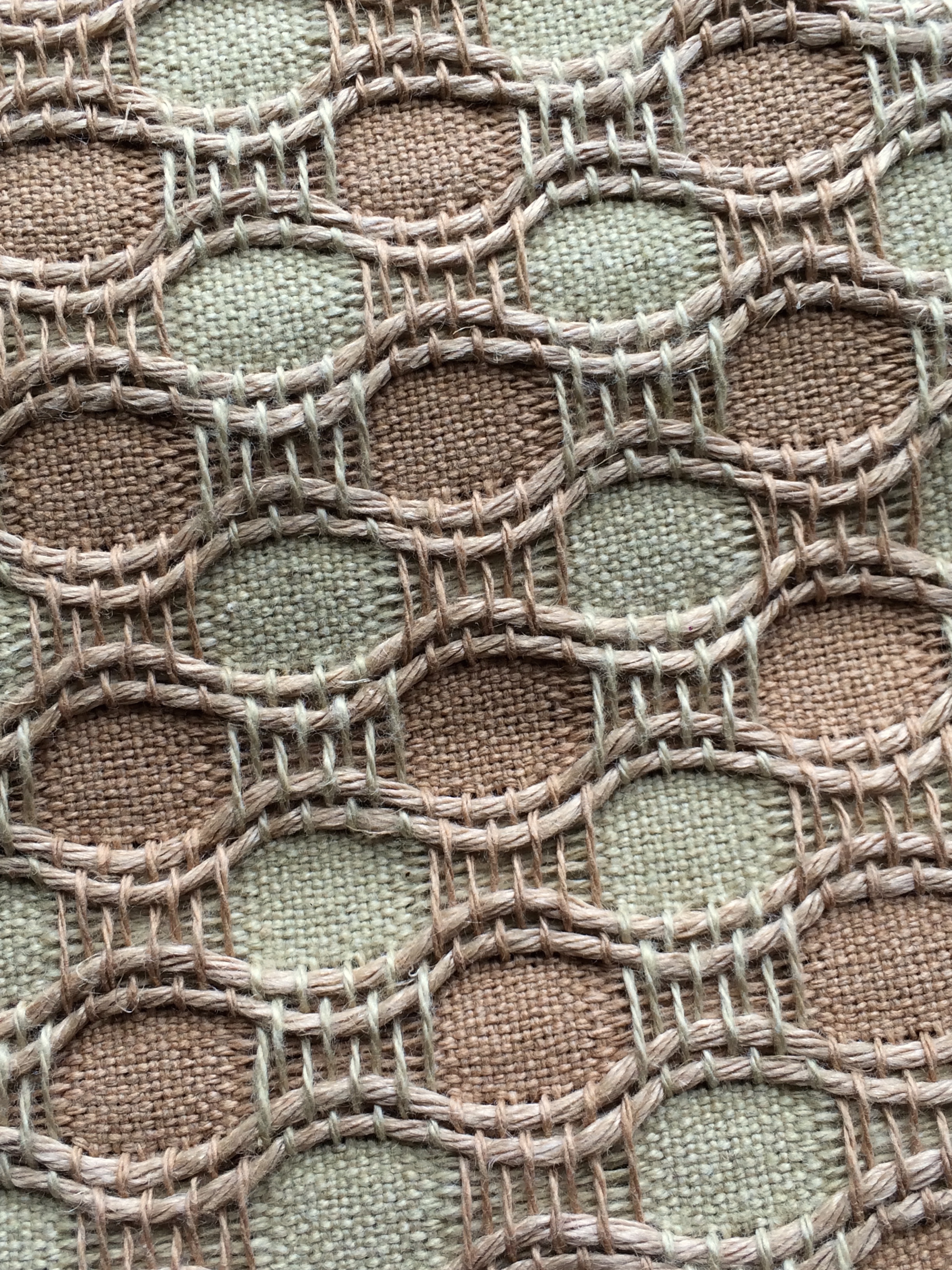 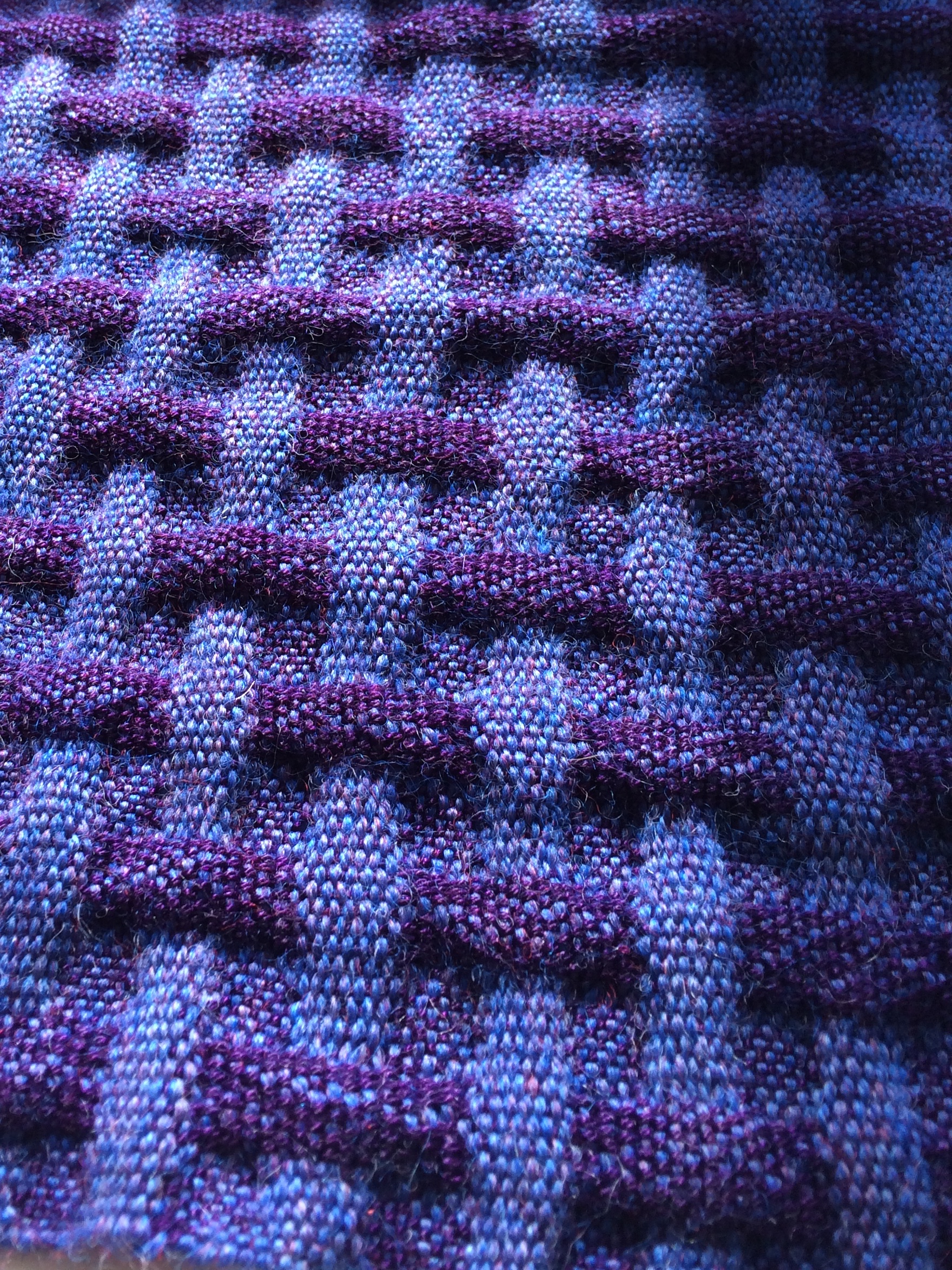 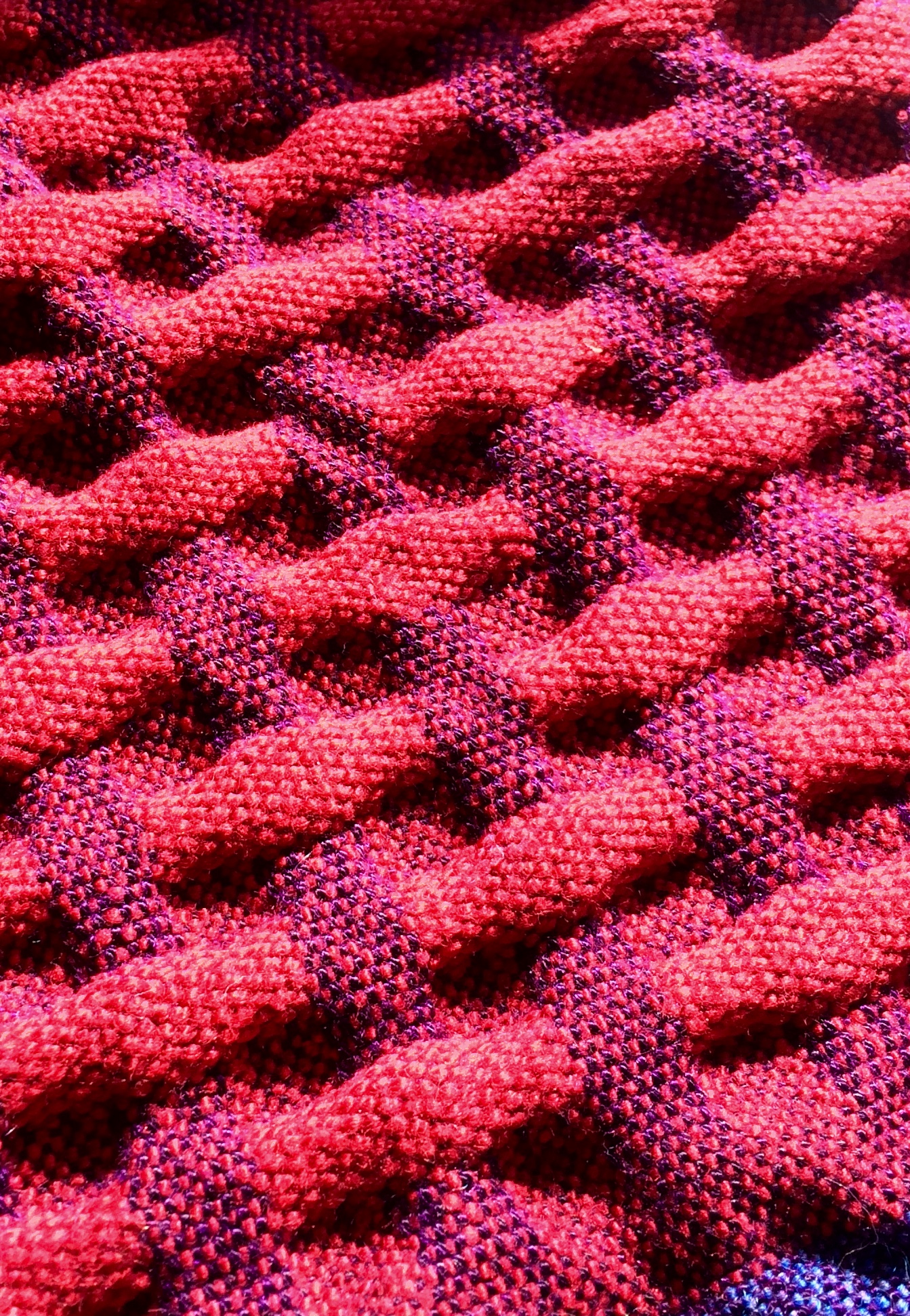 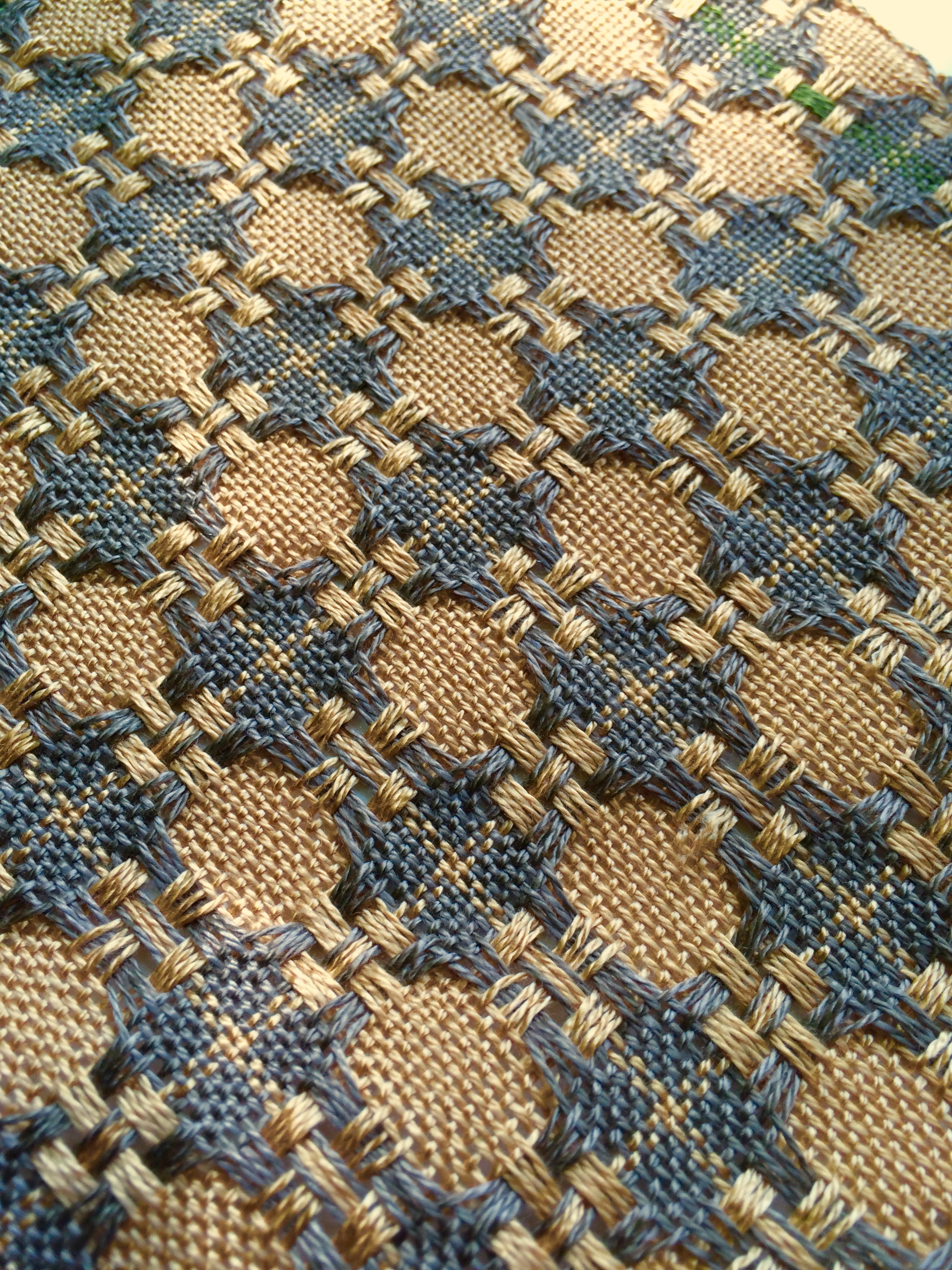 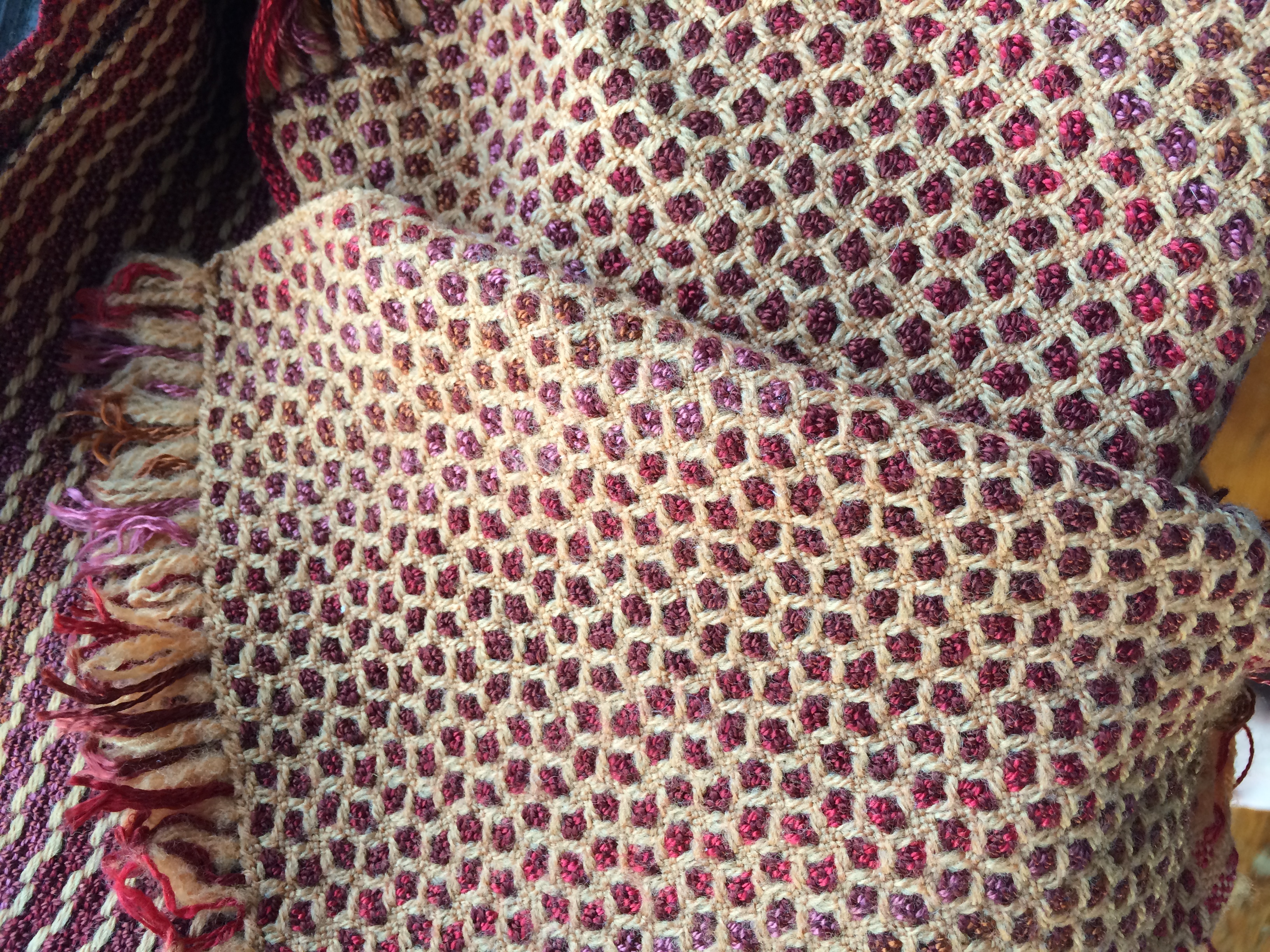 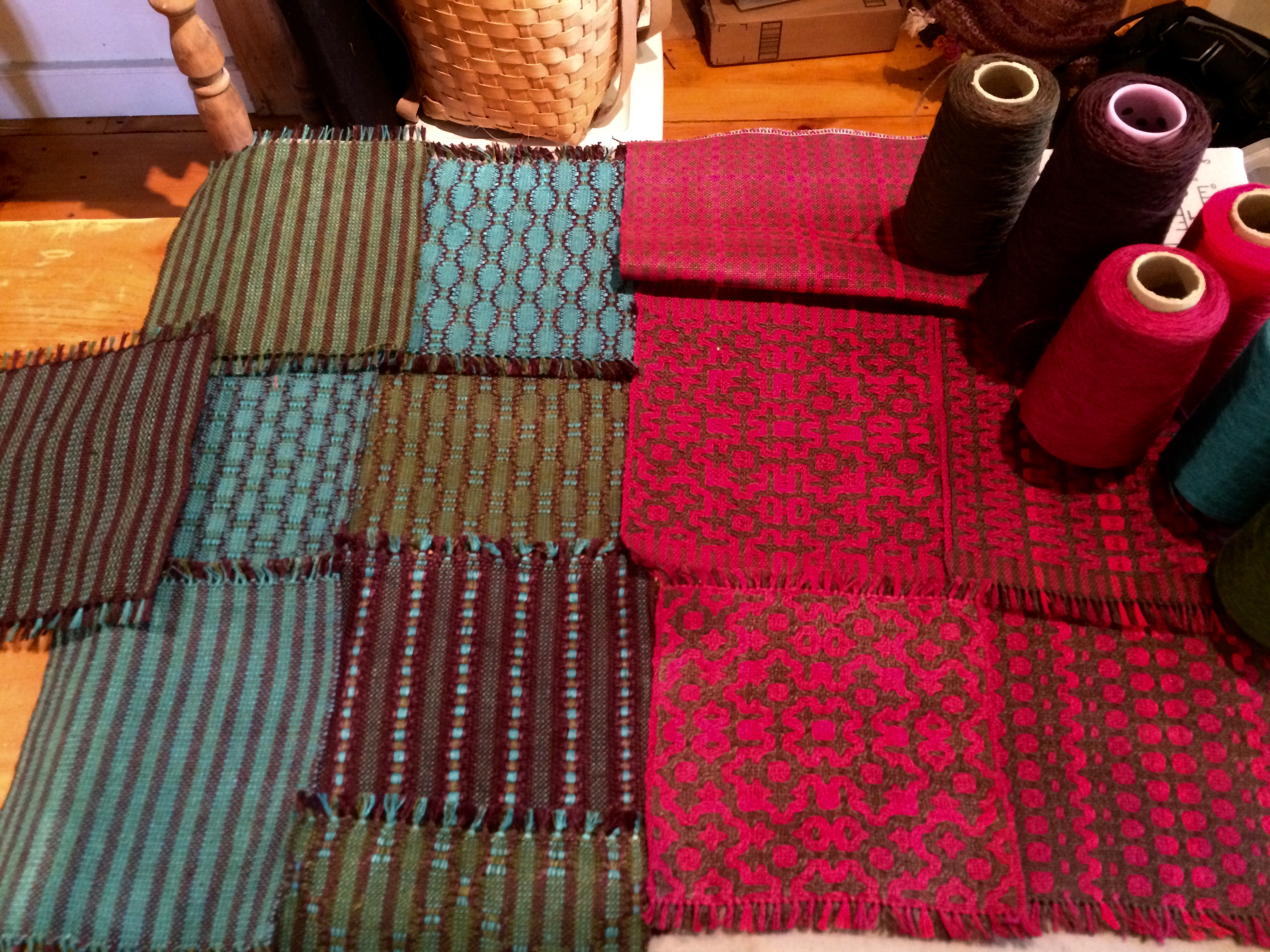 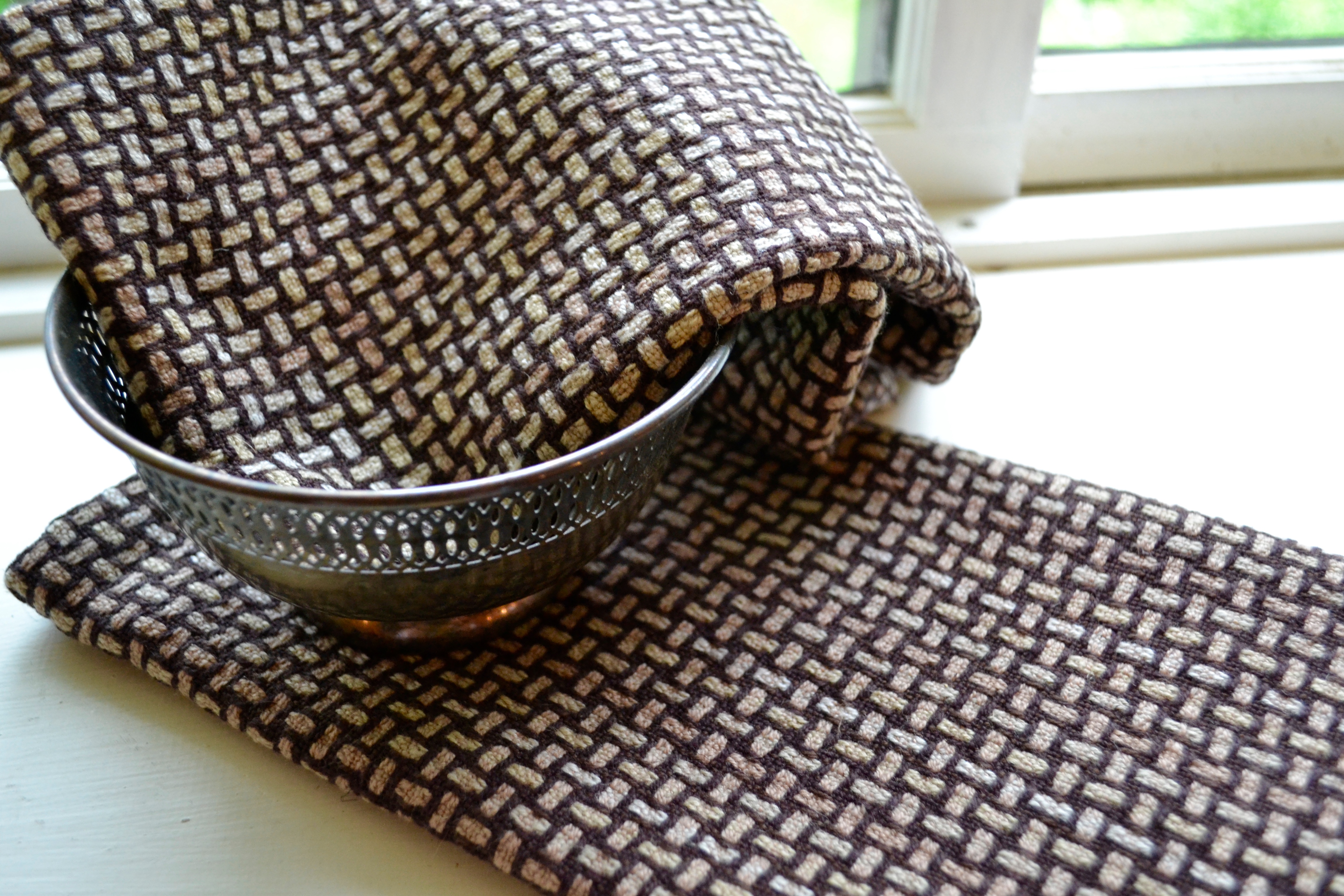 I will admit that this might be too big to count as a sample . . . 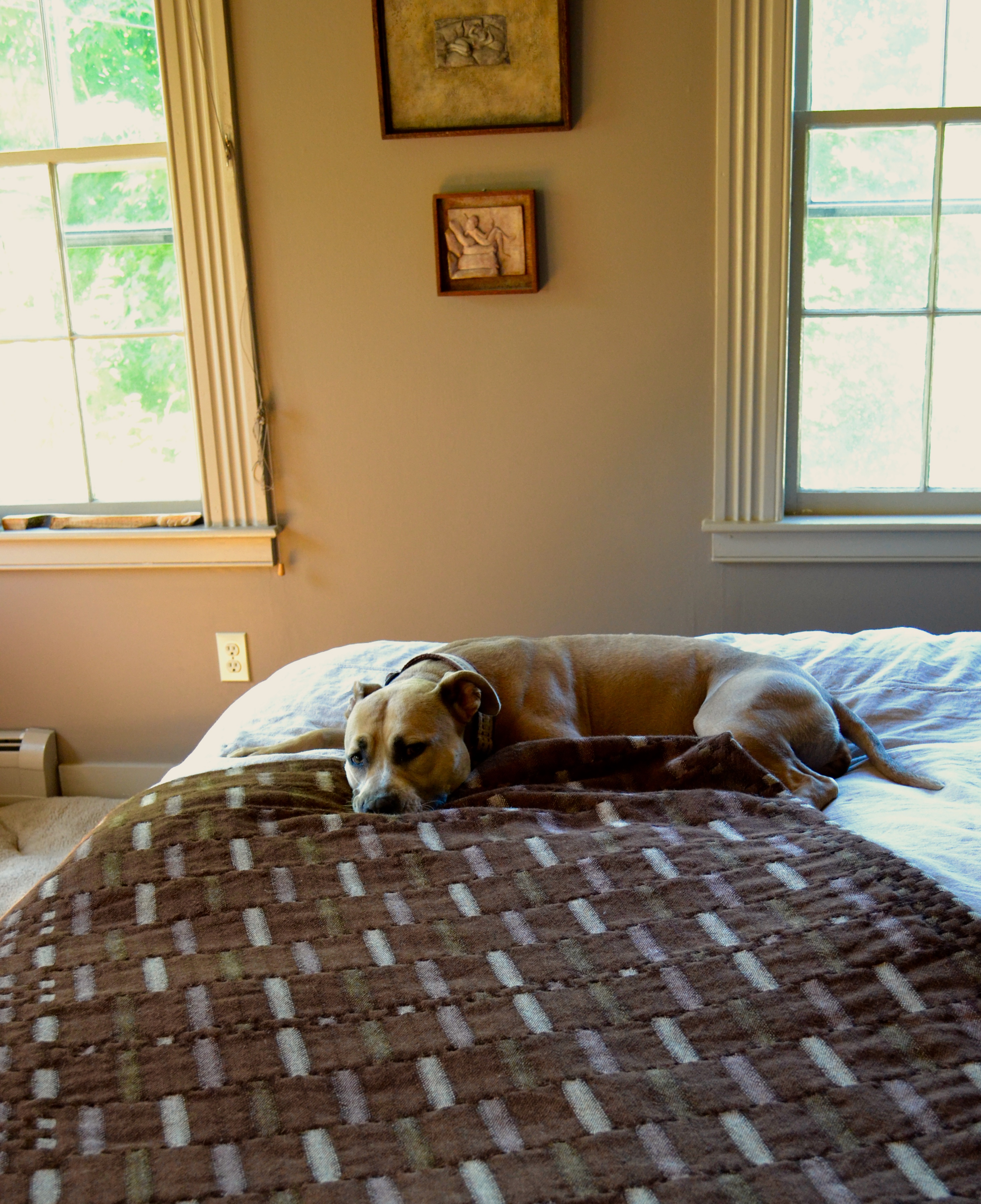 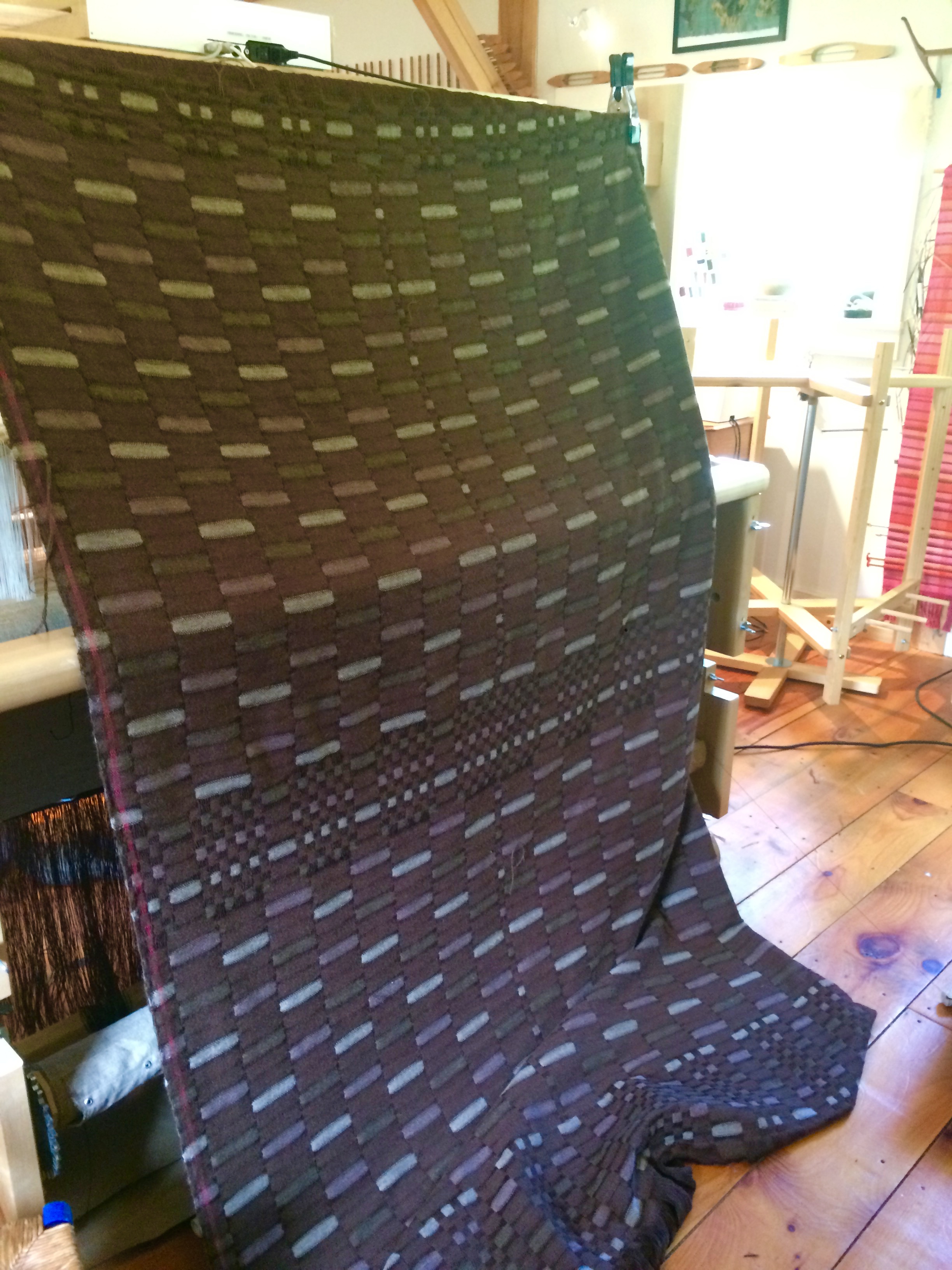