Belated Thanks • The Meaning of Textiles • Beloved Books • Studio Blues

You can click away now if a digest-y, catch-up kind of posting is not to your taste because here I go with the catch-up digestion . . . (?)

First, I want to (very belatedly) talk about Thanksgiving and the week before.  There are many schools of thought about the holiday, but I welcome a chance in my neurotic, black-glasses brain for a chance to count my blessings . . . and they are myriad.  The week before Thanksgiving we celebrated my mother-in-law’s 90th birthday.  My father-in-law gave a toast that brought us all to tears. It ended with the sentiment that he never thought he would be head-over-heels in love with a 90-year-old woman, but he is. 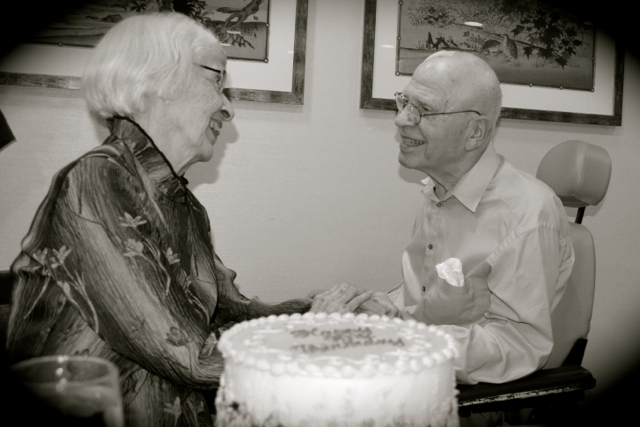 This Thanksgiving we had my beautiful daughter with her new Kiwi (New Zealander) husband who we love, and who happens to be a board game enthusiast and a great cook (maybe my daughter took that into account when she said “yes”). We were also joined by my brother and his two fantastic kids who brought some of their Dominican warmth to our cold New England season. My fab son Hardy brought his art school flair and attitude to my staid presentation (he also brought a project that we were able to work on together – a giant, white, fabric snail smoking a cigarette – I didn’t question – I just enjoyed the fiber/fabric problem solving with him). Our German exchange student brought his gleeful, optimistic hunger for new experiences to his first Thanksgiving and turned out to be a pretty amazing strategist in the board game marathons.  He, Hardy, Daniel (new son-in-law), Kevin (nephew) along with Cal (my 13-year-old) were a riot of youthful competitiveness fueled by pie and stuffing. Really A LOT to be thankful for. 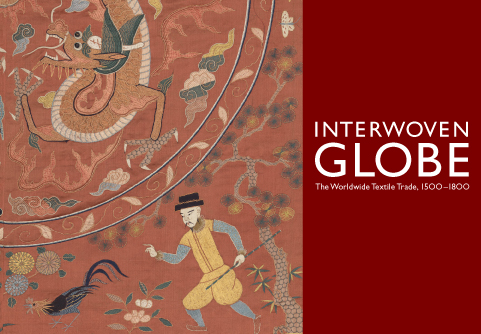 This weekend I was able to go to NYC to see the Interwoven Globe show at the Met.  It is a huge show with printed, woven, resist-dyed, embroidered, painted . . . textiles from around the world. The thing I loved most was the squashing of the notion that globalization is a recent phenom – ha! I also appreciated the descriptions of the cultural and trade origins of some of our most familiar textiles such as chintz and toile. Something to see for sure.  Even though I purposely took a tiny bag for the weekend I still came home with a great book: 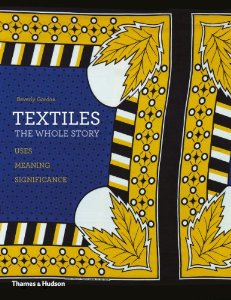 I just started reading “Textiles – The Whole Story” by Beverly Gordon on the train home, but her intro is exciting, and she delves deeply into the reason why textiles have been and are critically important to human beings and why the recent “hobby-izing” of the creation of them is wrong. Yes!!

. . . and speaking of books I beg that everyone I know read Andrew Solomon’s “Far From the Tree.” It is a life-changing book that is so smart and humane that it should be required reading. Here is a link to the NYT review of it: http://www.nytimes.com/2012/11/25/books/review/far-from-the-tree-by-andrew-solomon.html?pagewanted=2&_r=0

Okay – now actual weaving. I don’t now why, but I have been in a blue mood lately in the studio.  I have two gift scarves on two looms in Zephyr, tencel, bamboo and alpaca with a shades-of-blue warp waiting in the wings for the AVL.  Why the blues? 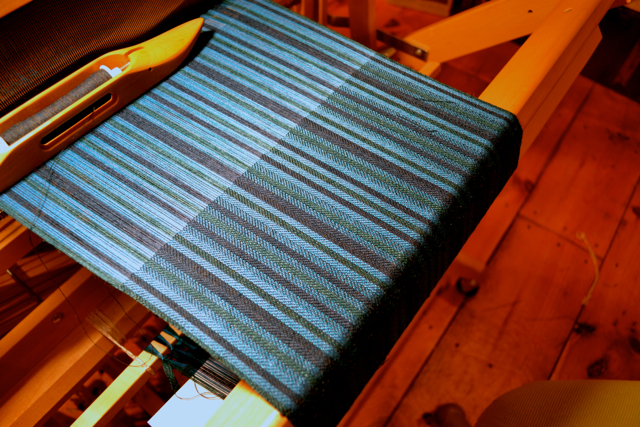 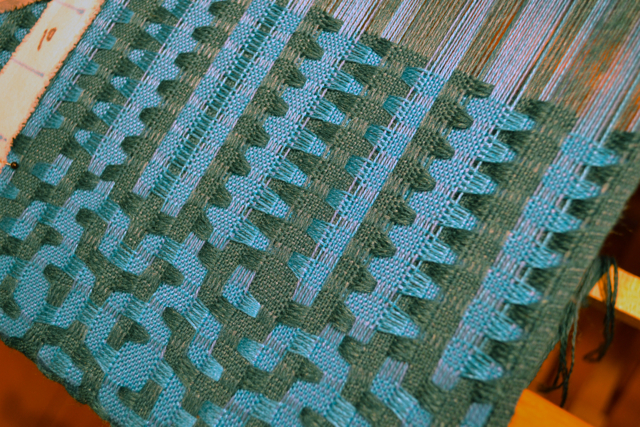 Maybe because I wove the one below as one of the original gifts, but failed to record my treadling pattern at the beginning so I ended up with an extra repeat on one end of the scarf. (I really want to write DOH! but its time may have passed – sorry Homer.) I do love those dots though! 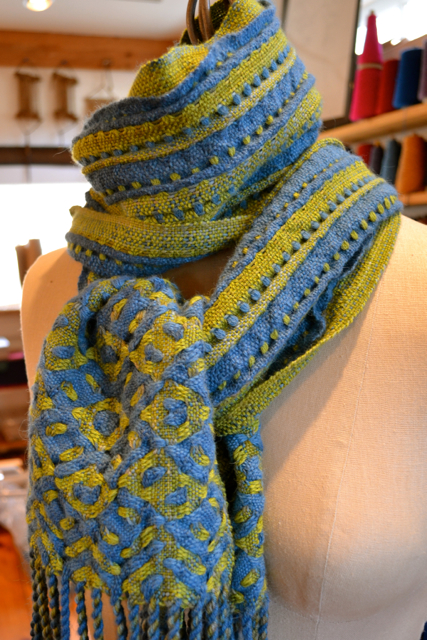 Or maybe my “blues” have to do with my studio’s current state of chaos. 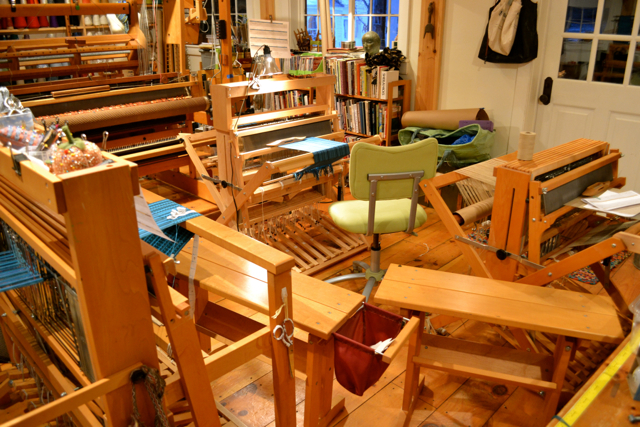 I will sign off from my digestion by saying that the Convergence offerings in RI this summer look SUPER GREAT, and I cannot wait. Also, we completed our WeaveMeet towel challenge with a hilarious exchange in which every participant got fined for not following one rule or another (great boon for our guild coffers!) and I got a coveted shadow weave towel woven by Joy Pond.  Part of the challenge was to blind pick colors and figure out how to make them work.  Joy got a rust red and a eye-watering neon green that would have made me throw in the towel (pun . . .) But she created a great towel that almost gives the impression of wood grain.  I will post a pic in the next post.

Hey – I am thankful for my towel too!