If you are a hand weaver, and you have jumped into the river of winding, beaming, threading, sleying, tying on and tying up in order to swim to the shore of  cloth, then I cannot imagine that the notion of “metaweave” doesn’t intrigue you. If something about the interlacement of threads drew you to take the dive into the “you mean you have to put all those strings into those little holes” waters, then how could you resist the idea of taking that interlacement and both using it as the cloth and the “design” of the cloth . Metaweave is the interlacement story writ large.

I am not sure, but I think I coined the term “metaweave”.  I have seen it used by a young artist who re-weaves cut up photographic portraits, but I haven’t seen it used in the way I use it, i.e. to mean an interlacement that creates an image of a different or larger scale interlacement . . . let me know if you have seen it elsewhere.

I have just posted another deflected doubleweave metaweave towel pattern on Etsy, and I wanted to expand the playground a little with some other structures/motifs. I particularly enjoy drafting it in as many structures as I can think of . . . and digging through my weaving library to see what fab creations I can find. I haven’t even looked at Handweaving.net, but I can imagine that is some Meta mania to be found there. 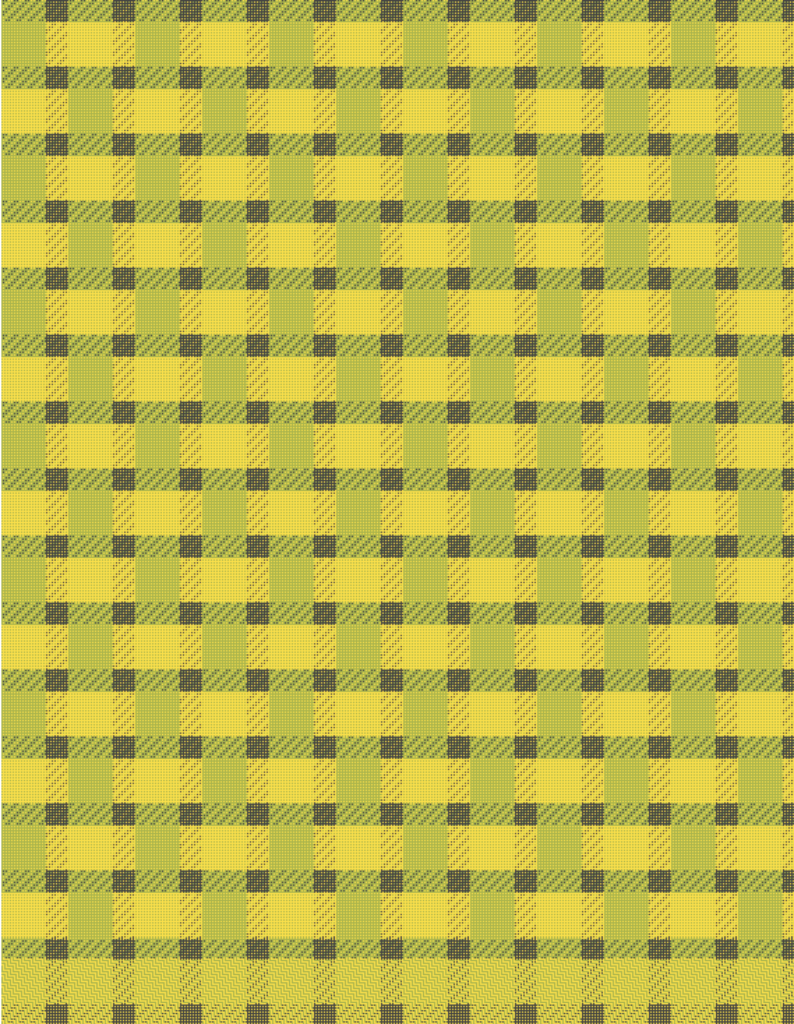 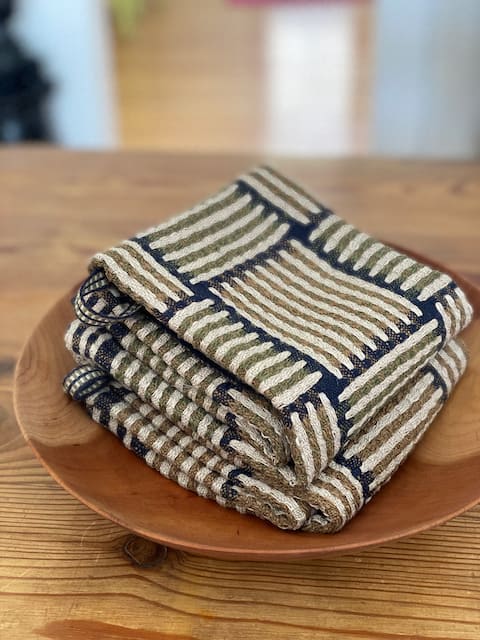 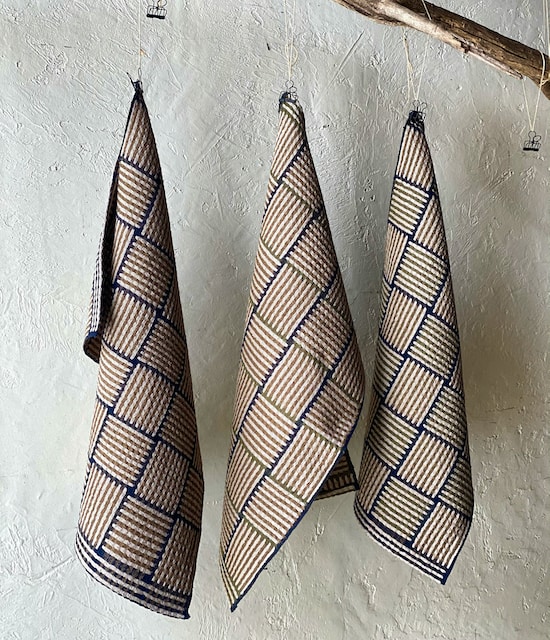 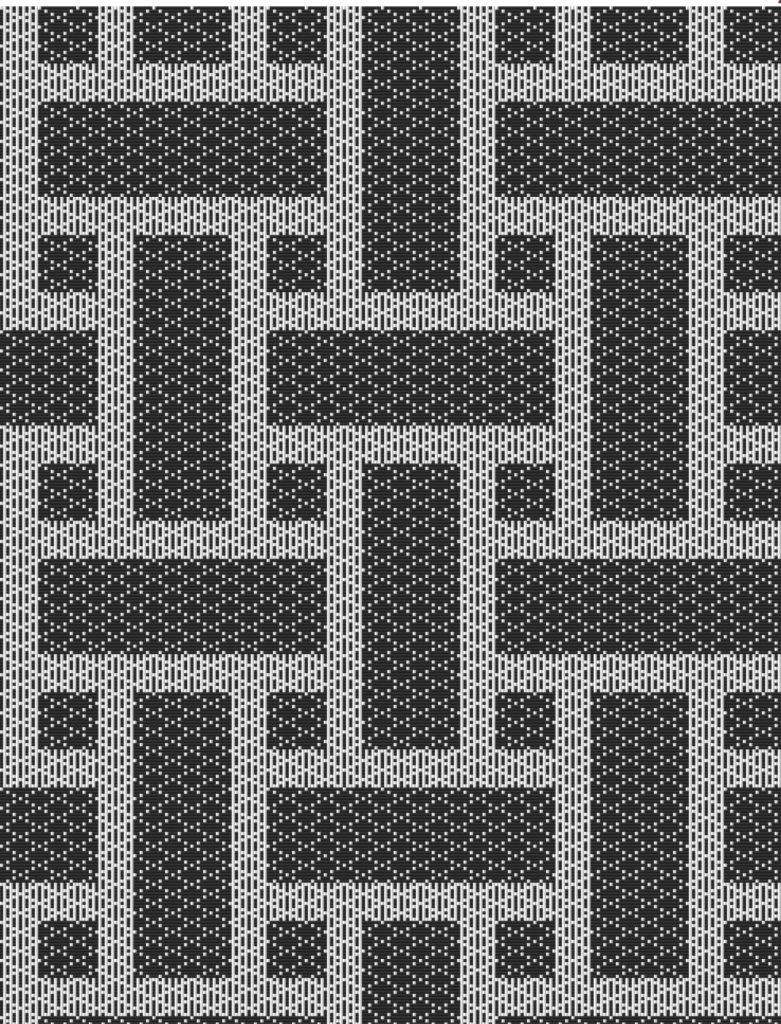 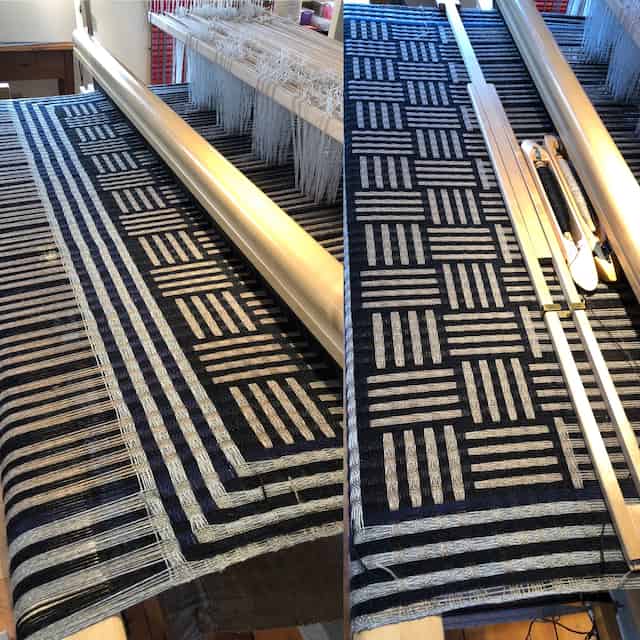 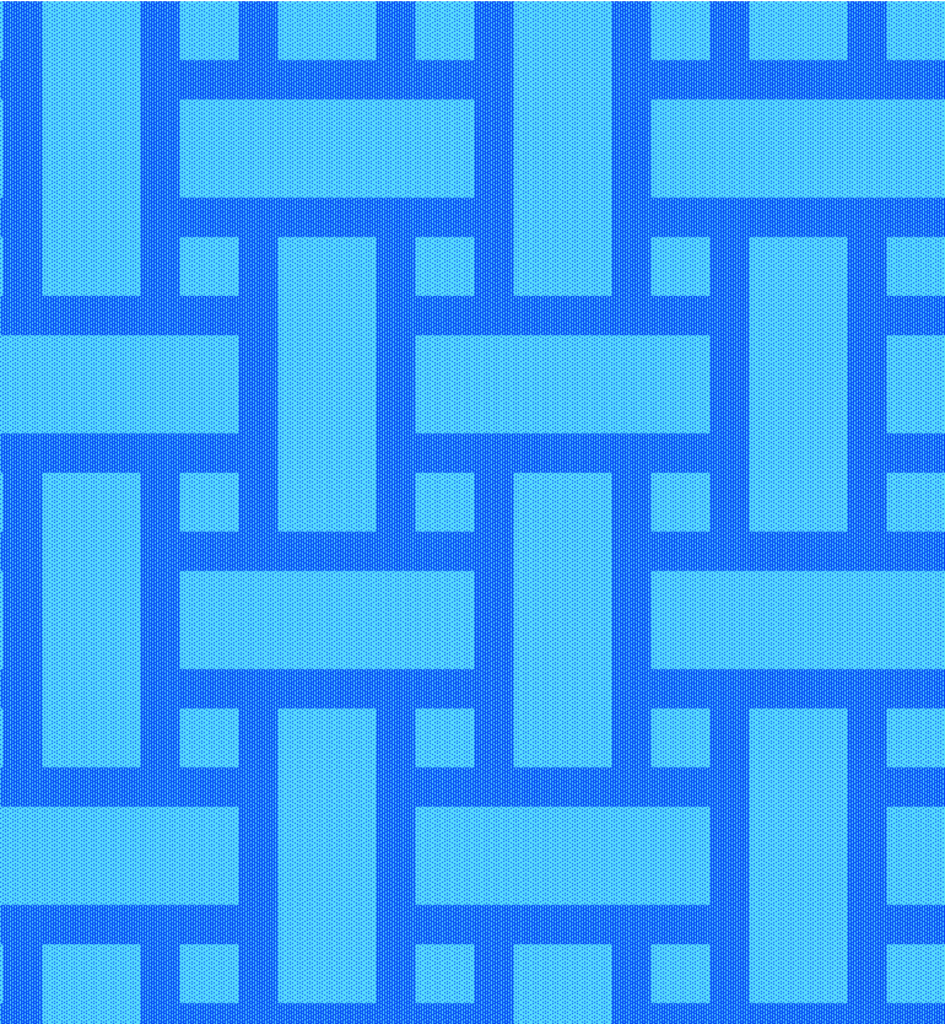 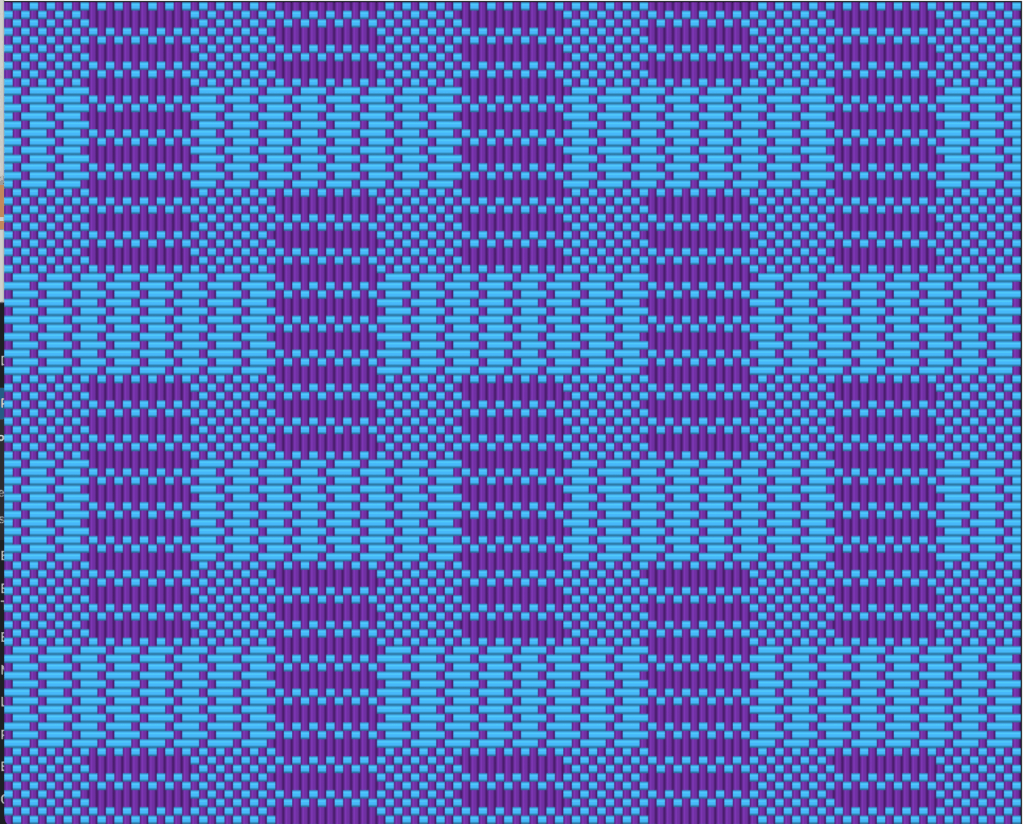 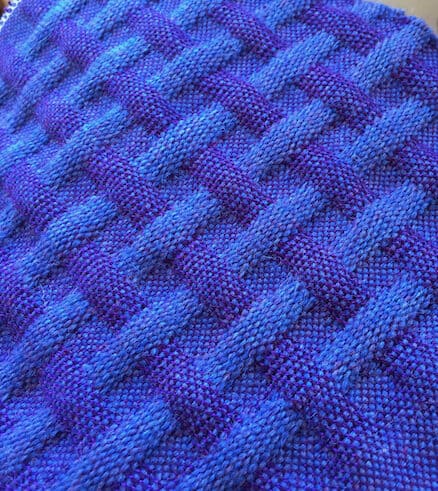 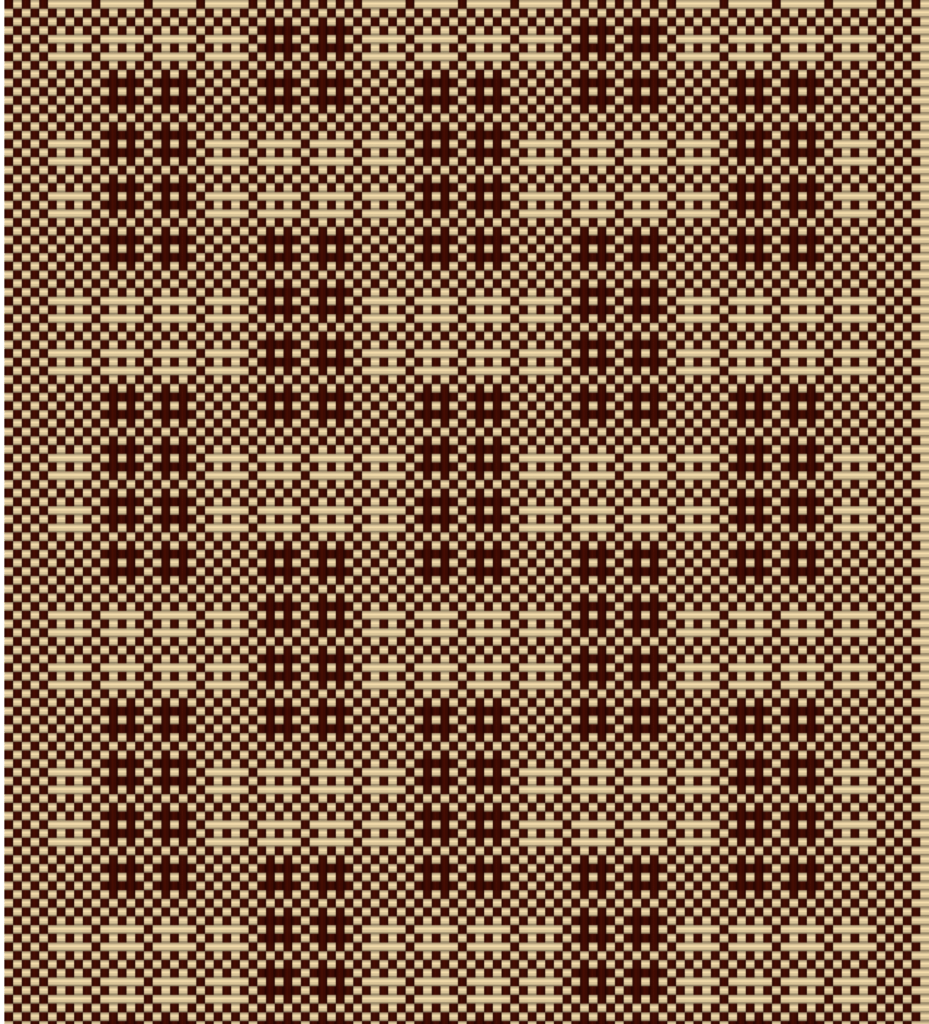 DefDW Meta towel I did for Gist yarn 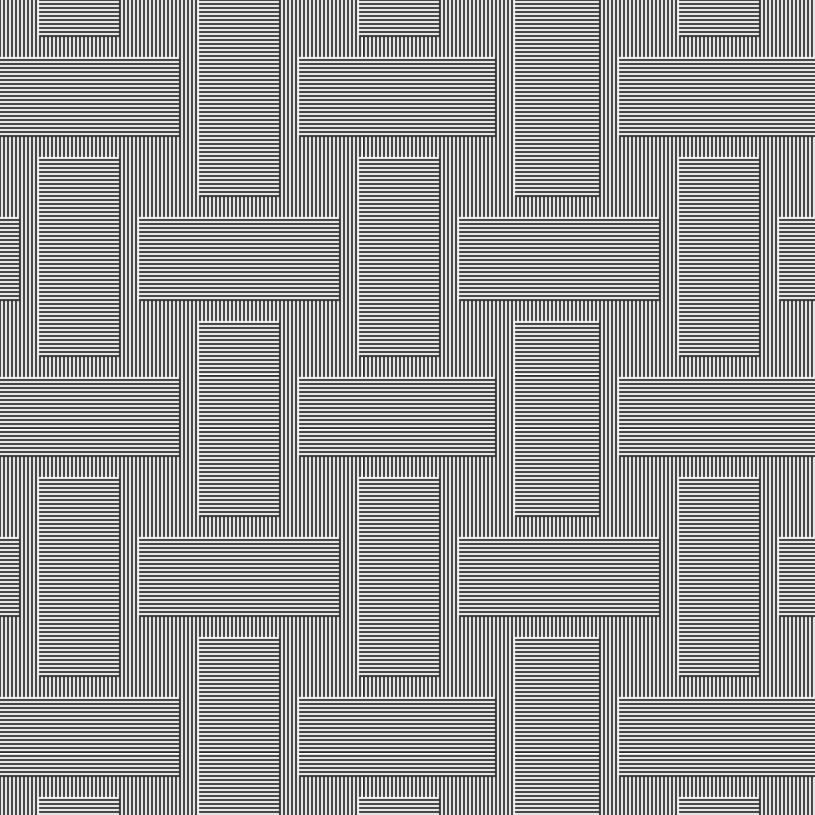 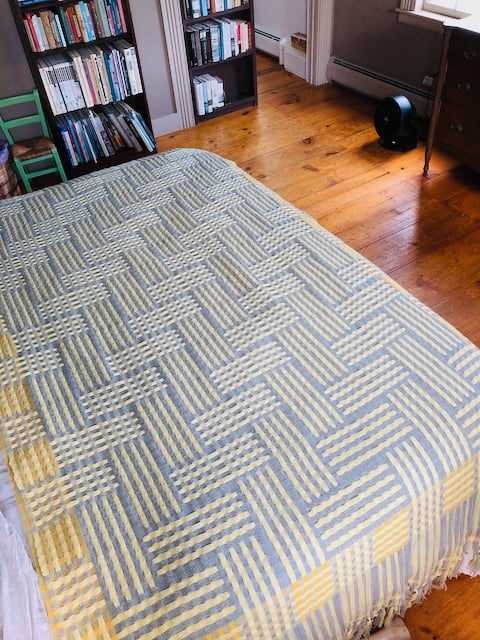 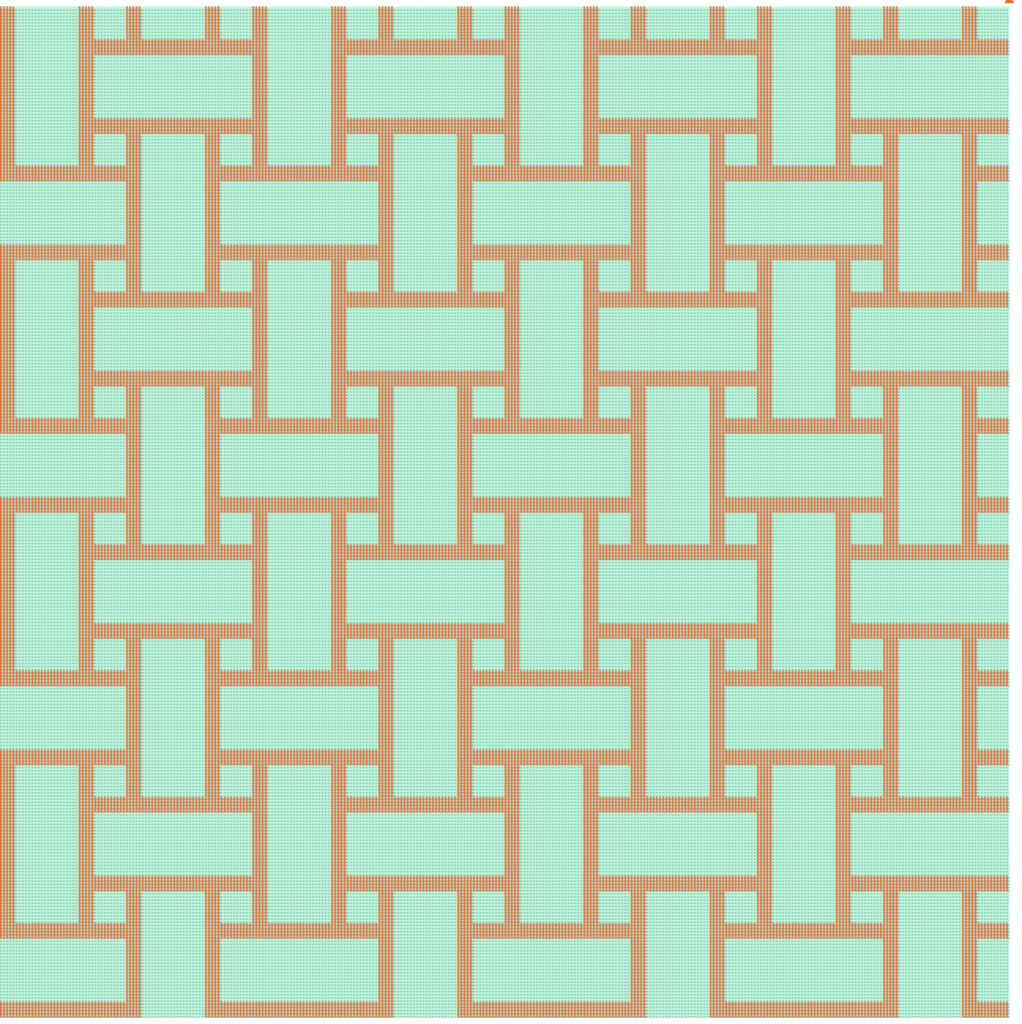 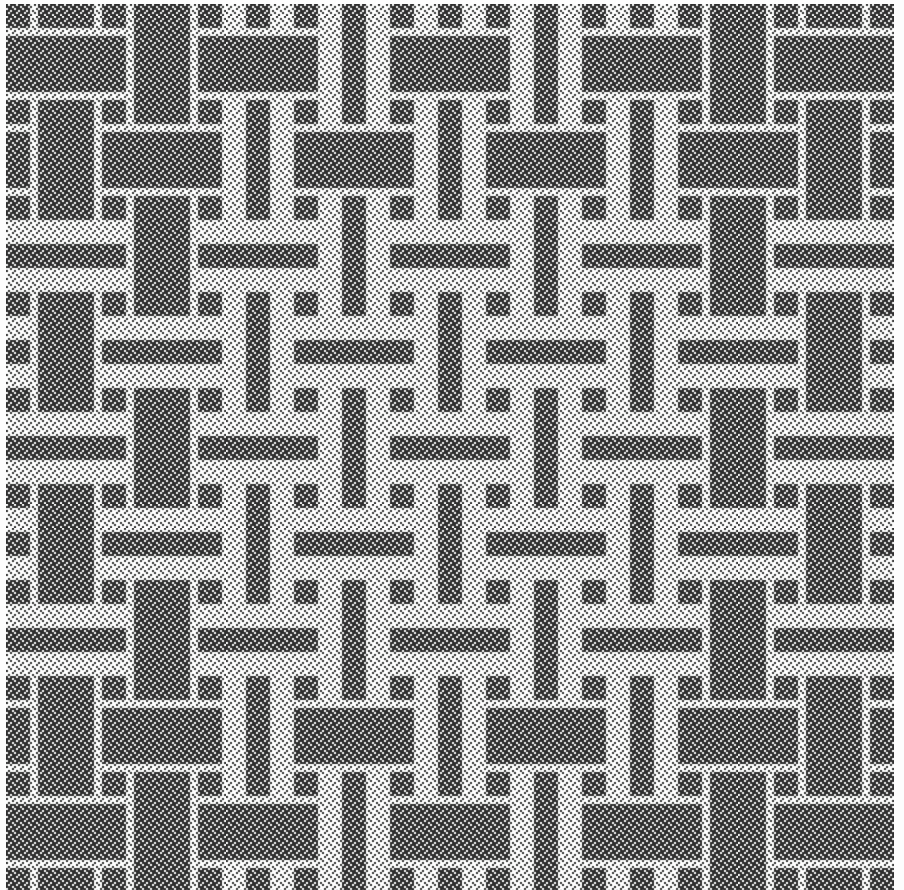 As you can see most of these examples are depictions of plain weave in a variety of other structures from Atwater Bronson to Quigley, etc. I am interested in exploring other combinations . . . various twill are a good possibility, but I wonder if satin would be a recognizable motif for most people . . . 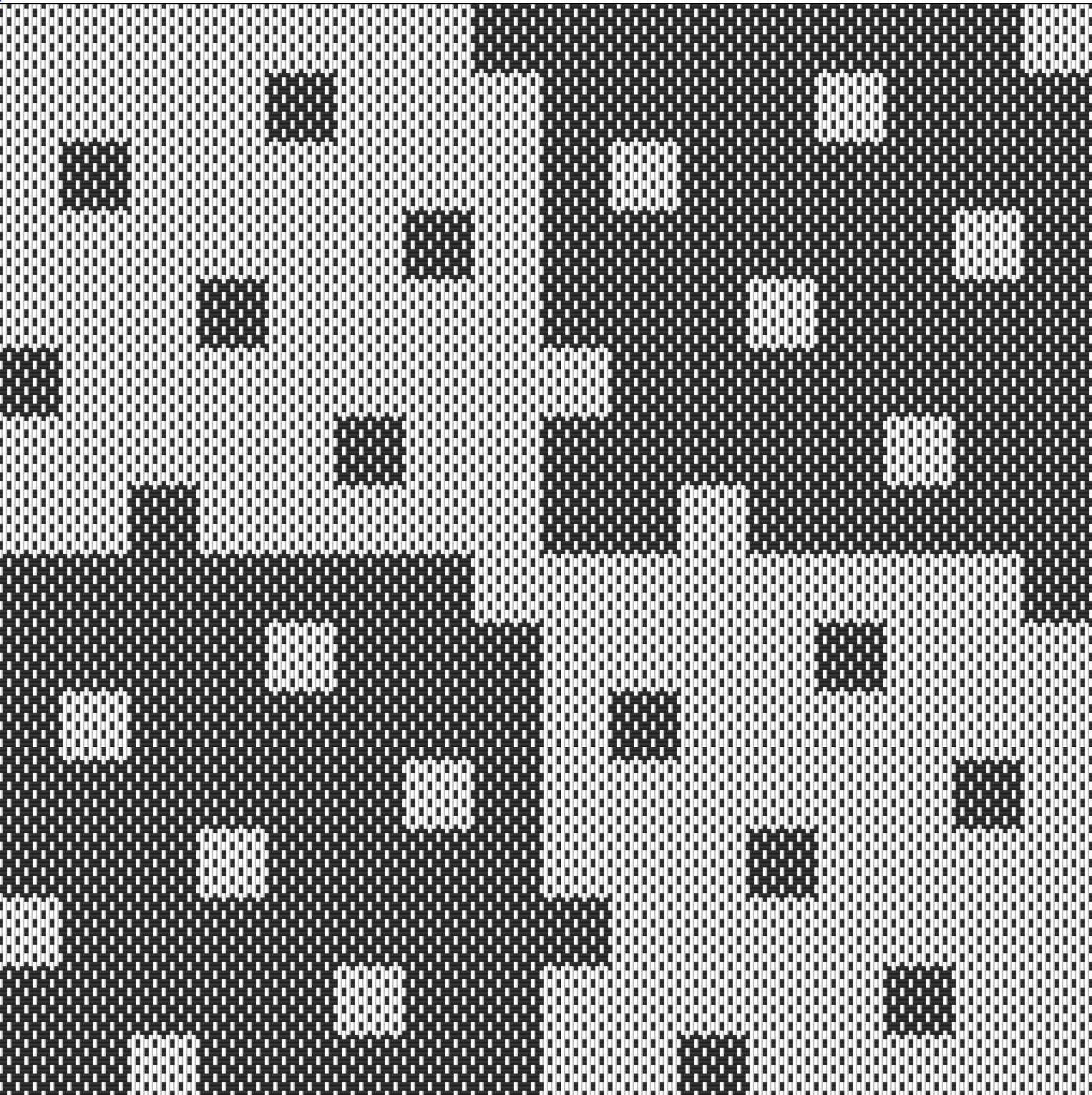 Satin in Summer & Winter on 20

What do you think? I would love to hear about your adventures in the world of “meta”.