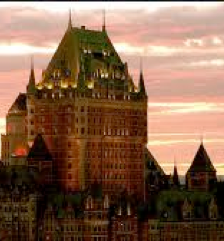 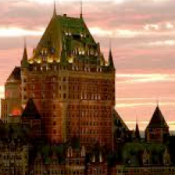 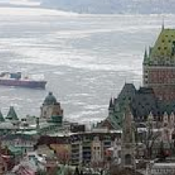 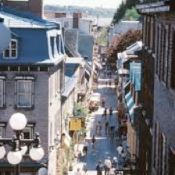 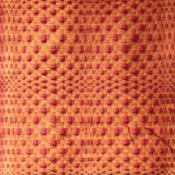 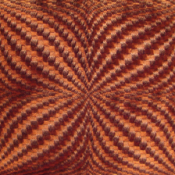 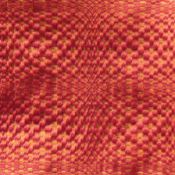 I had the opportunity to take a little trip with my husband (without the kids!) up to Quebec City this week. It was just about a 6-hour drive through some beautiful New Hampshire and Vermont countryside. We had been to Montreal, but had never even thought of Quebec City until I found out that it was the closest city to my REAL destination . . . Brassard et Fils Yarn. We drove into Quebec City over the Pont Pierre-Laport and entered a gorgeous, ancient, French-speaking city perched high above the St. Lawrence with winding streets, sidewalk cafes and beautiful parks.- just a few hours drive away!

We walked for hours, enjoying the sights and sounds of the Old City (Vieux Quebec), listened to adorable kids speaking French – why are kids extra adorable when speaking a “foreign” language?
We then drove a little outside the city to stay in a budget-conscious motel and left the following morning to meet with the owner of Brassard Yarns and Leclerc Looms – the distinguished Francois Brassard. Then to take a tour of the store and factory, weave on the 32-shaft & 16-shaft Weavebird (covety covet!) and SPEND my $500 prize on the most wonderful selection of linen, bamboo, cottolin and wool!!! No wonder it was such a fantastic trip! Now, to learn French . . . .

On the weaving front – the above are sampled on the remaining warp from my overshot on opposites baby blanket in a modified “blooming leaf” overshot on 8 shafts. I am trying different tie-ups and fiber variations for some fabric to cover an ottoman. The colors I am going to use for the ottoman are a fairly subdued sage green, black and peanut-colored. I just took it off the loom, and haven’t washed it yet, but what do you think?